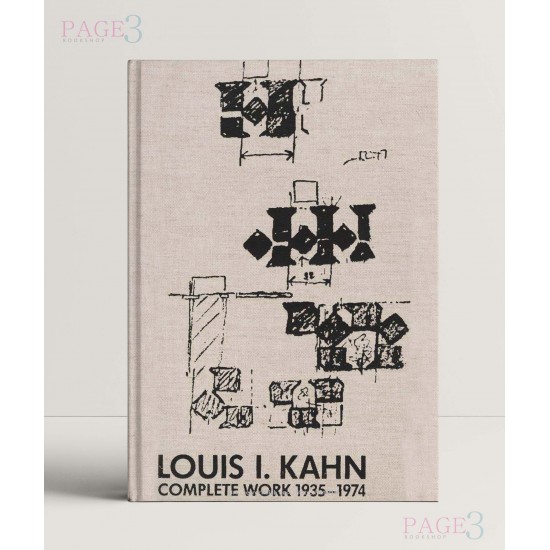 -51 % Sold Out
Louis I.Kahn: Complete Work 1935-1974
This product qualifies for free shipping
This block is set to appear automatically on products above a certain price, which may qualify for free shipping or other perks.

Quickview
Architecture - Drawn: From the Middle Ages to the Present
₹5,884 ₹7,355
Add to Cart Add to Wish List Compare this Product

This book owes its concept to the transparency of the work process of Louis I. Kahn, whose ideas are preserved in the wealth of sketches he did whenever developing new concepts or working out details for new building projects. Sketches and plans of different developmental stages of his projects are laid out in a basically chronological order and these are complemented by relevant extracts from his writings and speeches and by his commentary while this documentation was being prepared in 1973 – the year before his death.

As in the first edition, the authors aim has not been to interpret or evaluate. Rather, they wish to provide the scholar with a solid base for further research, allowing him to follow the traces of a remarkably creative mind that revered architecture as a manifestation of man as spirit. 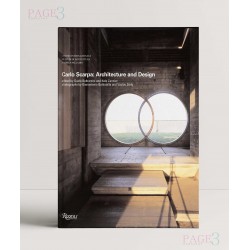 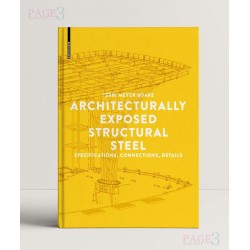 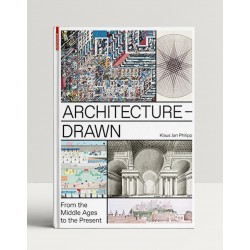 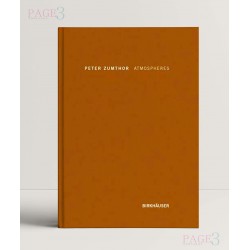 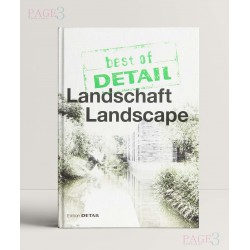 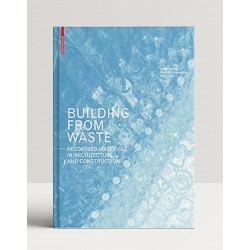 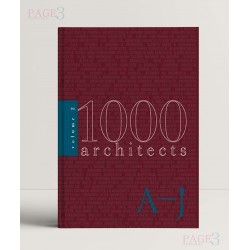 -45 %
2000 Architects
2000 ArchitectsIMAGES’ first edition of this world-wide pictorial directory of architects and their work proved to be a huge success. This updated and..
₹4,117 ₹7,486
Add to Cart
Add to Wish List Compare this Product
Buy Now Ask Question
Quickview 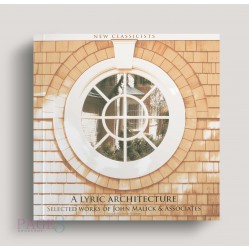 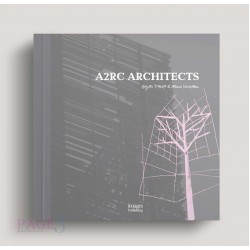 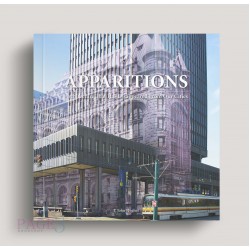