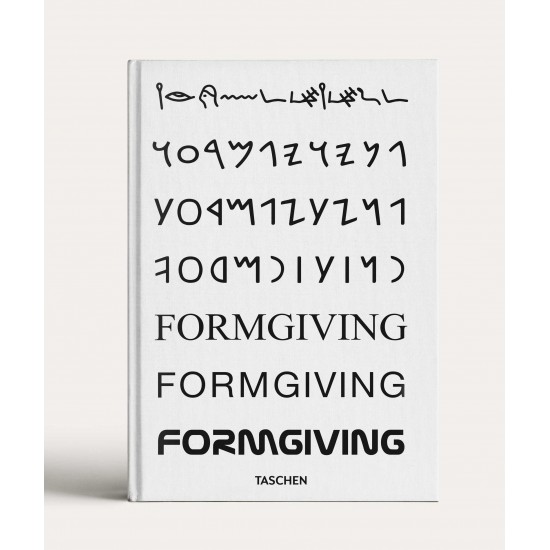 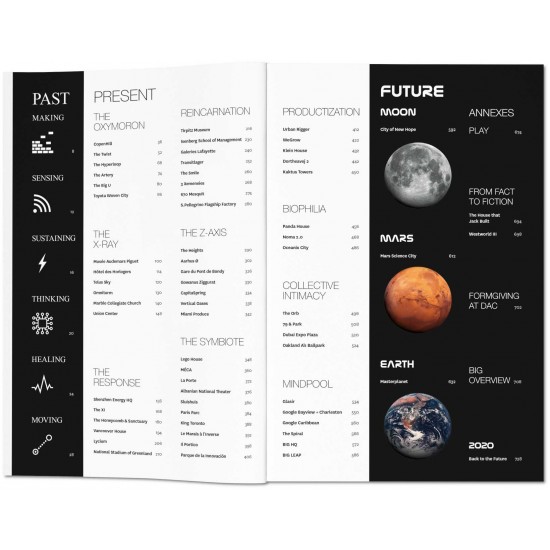 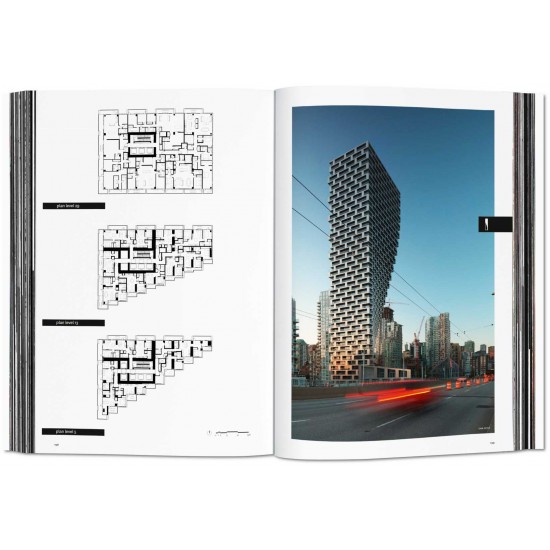 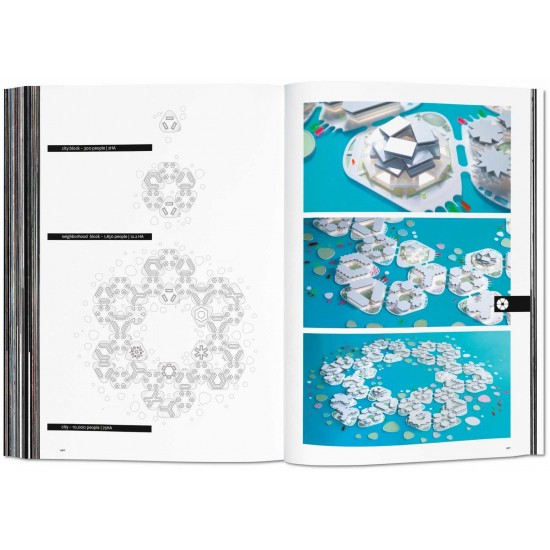 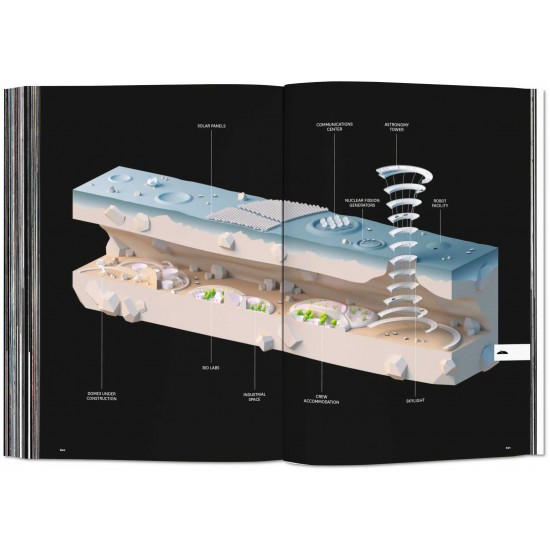 Big Formgiving An Architectural Future History
This product qualifies for free shipping
This block is set to appear automatically on products above a certain price, which may qualify for free shipping or other perks.

Formgiving. An Architectural Future History, the new book by BIG (Bjarke Ingels Group), is a visionary attempt to look at the horizon of time. The Danish word for “design” is “formgivning,” which literally means to give form to that which has not yet taken shape.

In other words, to give form to the future. Using our power to give form, rather than allowing the future to take shape, is more important now than ever, as humankind’s impact on the planet continues to increase and pose ever greater challenges to all life forms.

Architecture plays a special role by proposing spaces for our lives that are fragments of the future in the making. William Gibson’s words embody architecture’s role perfectly: “The future is already here—it’s just not evenly distributed.”

With Formgiving, BIG presents the third part of its TASCHEN trilogy,

which began with Yes is More, one of the most successful architectural books of its generation, and continued with Hot to Cold. An Odyssey of Architectural Adaptation. The book is presented in a timeline, stretching from the Big Bang into the most distant future.

Projects are structured around six strands of evolution—“Making,” “Sensing,” “Sustaining,” “Thinking,” “Healing,” and “Moving”—the multimedia-based, interdisciplinary concepts encompassing the building industry. Culture, climate, and landscape, as well as all the energies derived from the elements—the thermal mass of the ocean, the dynamics of currents, the energy and warmth of the sun, the power of the wind—are incorporated into these projects.

Throughout more than 700 pages, Bjarke Ingels presents his personal selection of projects, including the 12,000-square-meter LEGO House in Denmark, the human-made ecosystems floating on oceans, the redesign of a World War II bunker into a contemplative museum, and the ski slope-infused power plant celebrating Copenhagen’s commitment to carbon neutrality. Through architecture and design, BIG gives shape to a sustainable and simultaneously colorful world.

Bjarke Ingels: “To feel that we have license to imagine a future different from today,

all we have to do is look back ten years, a hundred years, a thousand years, to realize how radically different things were then than they are today. The same will be true if we can look ahead with the same clarity of vision.

As we tackle the complexities of everyday life, these six evolutionary trajectories allow us to place a firm gaze on the horizon of time to prevent us from being derailed by the random distractions of today. Since we know from our past that our future is bound to be different from our present, rather than waiting for it to take shape on its own, we have the power to give it form.”

Formgiving is also a companion volume to the exhibition of the same name,

which was conceived at the Danish Architecture Center in Copenhagen and will travel to other venues worldwide. More than 65 projects document BIG’s global work through the eyes of their users, from the drawing board to global construction sites and finished projects.

Throughout the book are insights into developments that reach five, ten, or fifty years into the future, and evidence of BIG’s intransigence to reach beyond the ordinary, and beyond worlds, to contribute to the future with each project. Each step not only reveals a world that resembles our dreams but also already tries to realize these dreams pragmatically. We have the power to create the world of tomorrow!

Formgiving. An Architectural Future History, the new book by BIG (Bjarke Ingels Group), and the latest installment in its TASCHEN trilogy, is a visionary attempt to look at the horizon of time, from the Big Bang into the most distant future.

The volume addresses six evolutionary trajectories, and the development of artificial intelligence, sustainability, interplanetary migration, among others, in the context of architecture and design, in order to give form to the future world we want to inhabit—right now. 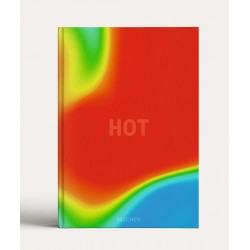 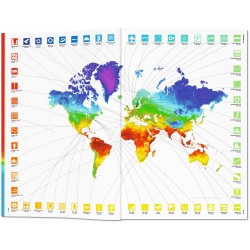 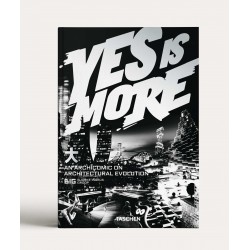 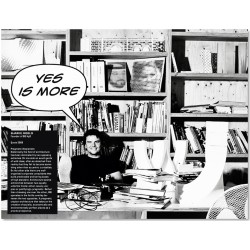 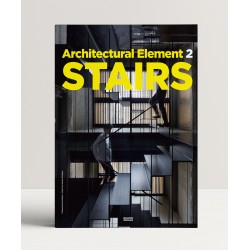 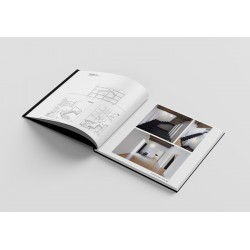 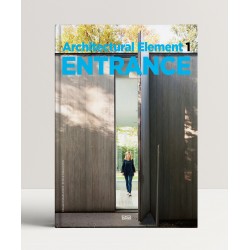 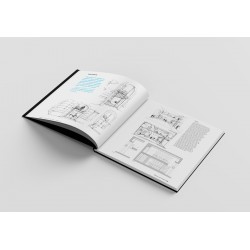 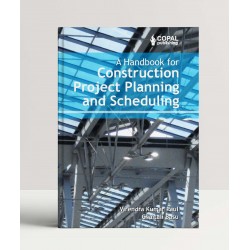 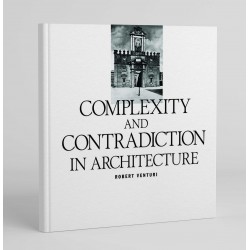 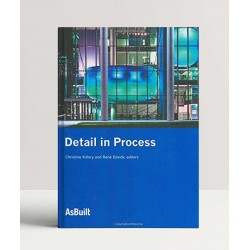 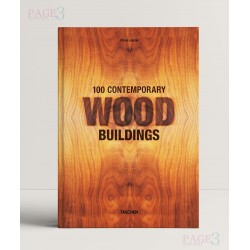 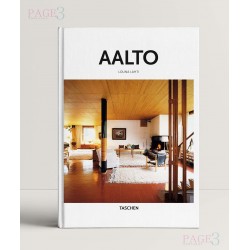 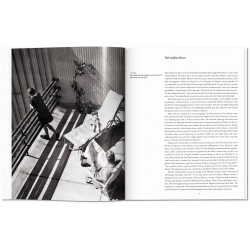 -30 % Sold Out
Basic Architecture - Aalto
BASIC ARCHITECTURE - AALTOAlvar Aalto (1898-1976) made a unique modernist mark. Influenced by both the landscape and the political independence of his..
₹827 ₹1,182
Add to Cart
Add to Wish List Compare this Product
Buy Now Ask Question
Quickview 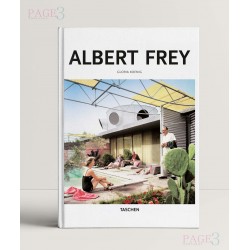 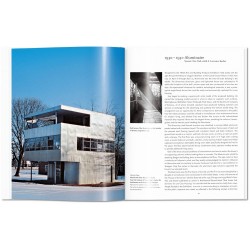 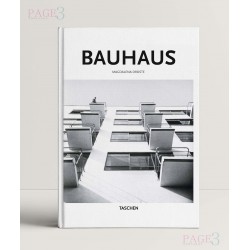 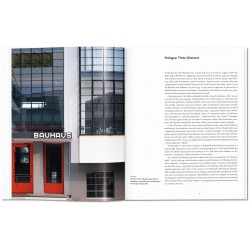 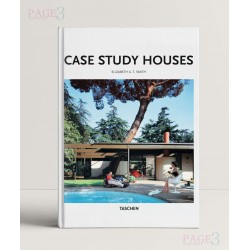 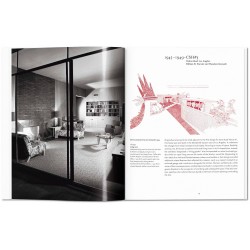 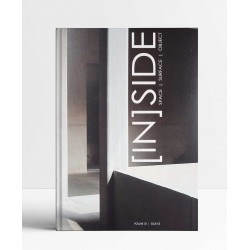 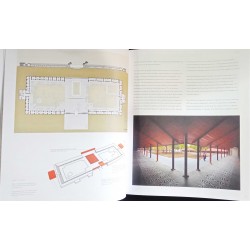 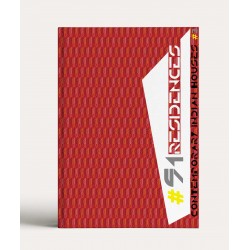 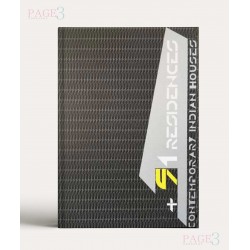